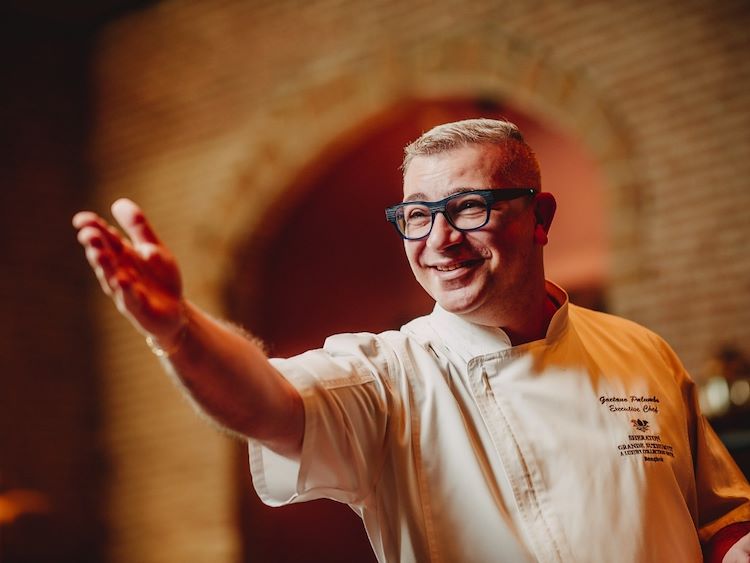 Born in Sicily, Chef Gaetano grew up in Sciacca, a traditional fishing town in Agrigento Province, which is often hailed as the culinary heart of traditional Sicilian cuisine. "In Sicily, cooking and eating together is central to community and family life," says Chef Gaetano. "Everyone has a passion for local cuisine and produce, and learning the art of cooking is just as important as enjoying the pleasures of eating good food. Growing up in such an environment, I was drawn to cook from a very young age and have become even more passionate about food as I have traveled around the world."

Highlights in the gifted chef's extraordinary culinary career include working as a consultant chef to Michelin starred Chef Alfredo Russo during the opening of Café Turino in Mexico City. He has also worked alongside three Michelin starred Chef Fulvio Angelini at La Zagara restaurant in Sicily and has received qualifications as a Master Italian Chef from the Accademia Barilla. He is also a certified sommelier.